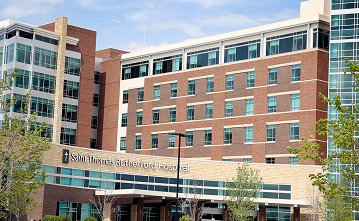 UTHSC-Nashville Emergency Medicine Residents in Murfreesboro will spend the most of their time at Ascension Saint Thomas Rutherford (ASTR). ASTR opened its doors in 2010 as a new, $268 million, state-of-the art facility with 286 beds and remains the only hospital in the town of Murfreesboro.
​
​ASTR is part of the Ascension Saint Thomas regional health system, which consists of nine hospitals and is a member of Ascension Health, the largest not-for-profit health system in the United States. 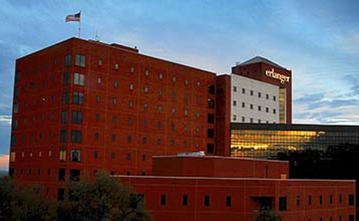 In order to provide a more diverse critical care experience, residents will spend a month in the pediatric ICU at the Children's Hospital at Erlanger Medical Center, a comprehensive regional pediatric center. 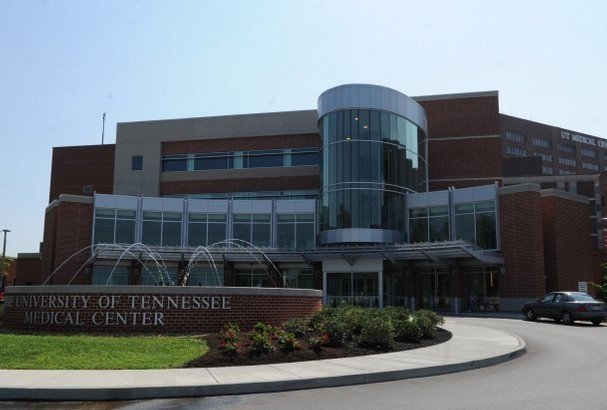 The Emergency and Trauma Center at UT Medical Center is the region's Level 1 Trauma Center for adults and children and serves as the tertiary referral center for medical care in East Tennessee, serving Know County and 21 surrounding counties.