Nashville is home to a diverse health care cluster with leaders in a number of industry niches that impact the health care landscape locally, nationally, and internationally. 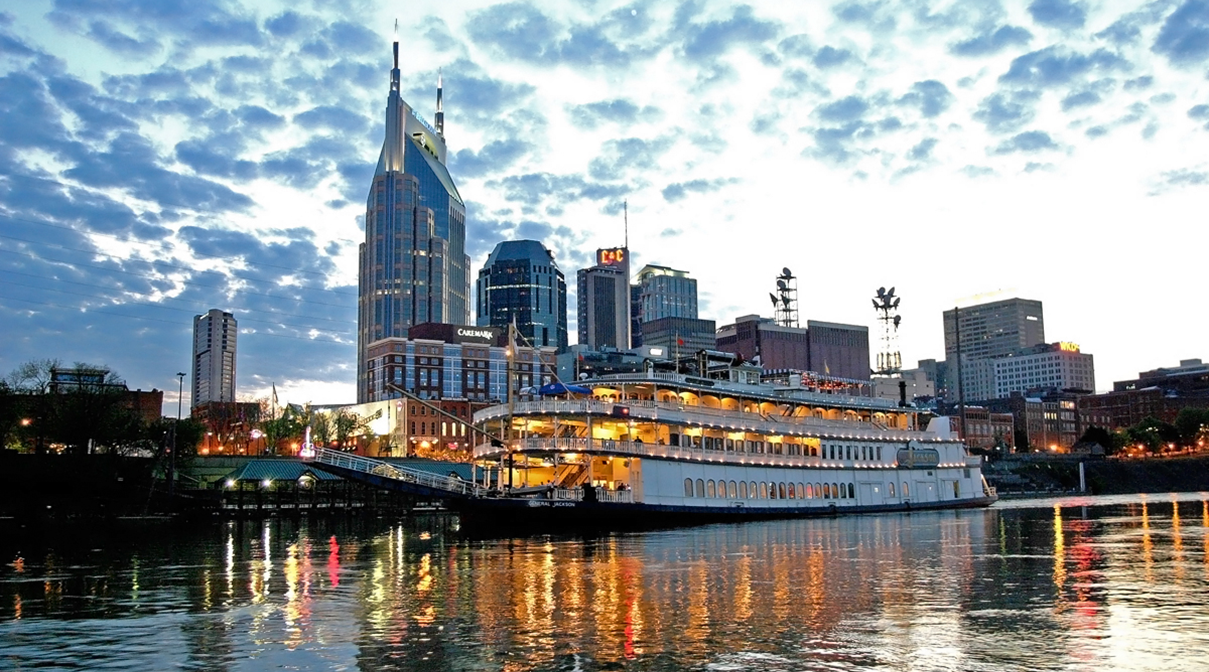 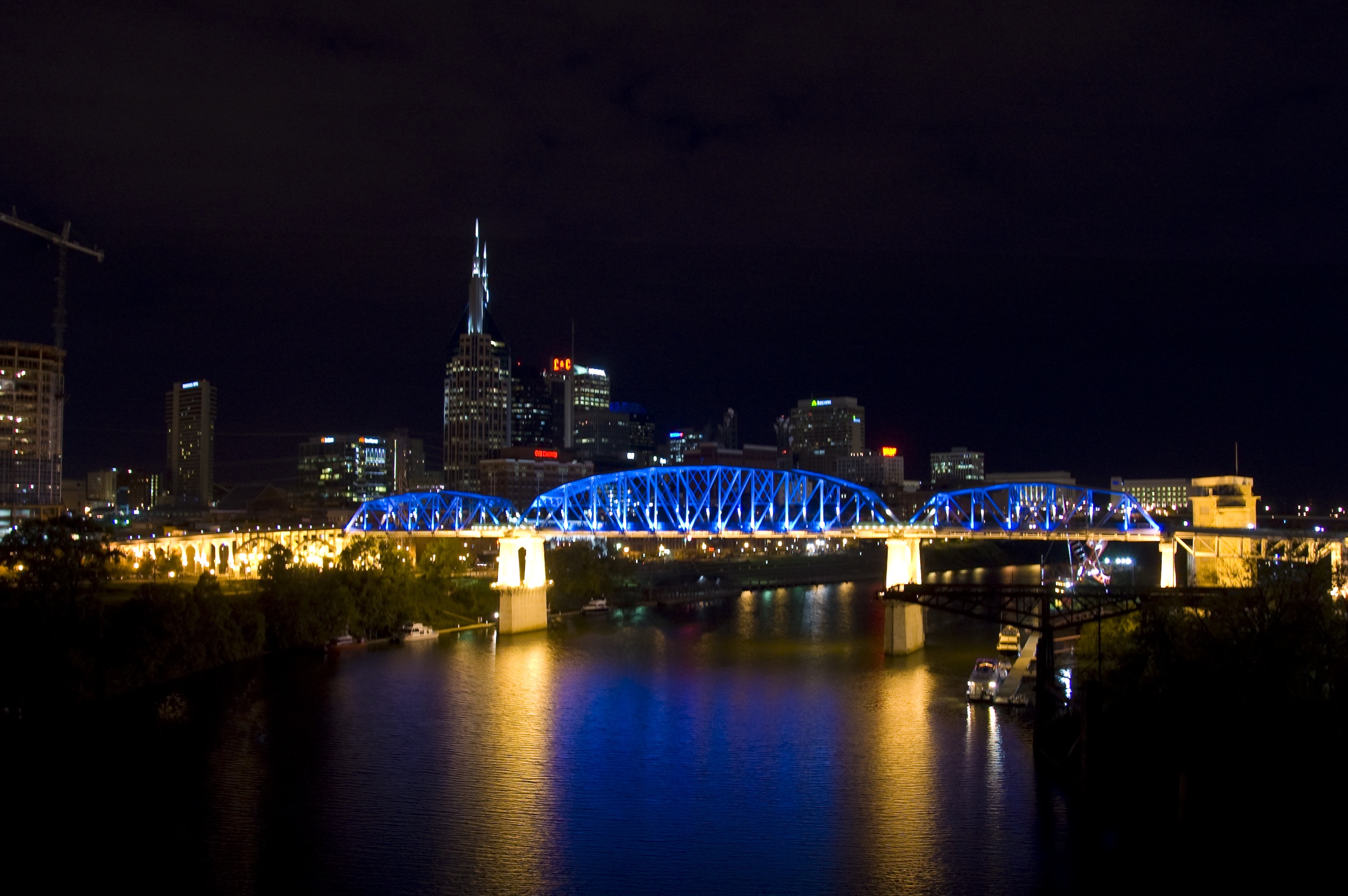 Nashville, the capital of Tennessee, has officially become the state’s largest city as of 2017, with an estimated metropolitan population of 1.9 million. Dell, Nissan, GM Motors, Bridgestone, UBS Financial Services, HCA, Community Health Services, Lyft, Google, and Microsoft have all moved some operations to or near the city. The New York Times gave Nashville the moniker of the "it" city, and the overall progressive and loving environment, along with the diverse $100 billion economy consisting of health care, music, tech, and automotive industries, have made people want to visit and live here. Middle Tennessee has four distinct seasons with relatively mild winters and warm summers. Downtown Nashville features a diverse assortment of entertainment, dining, cultural, and architectural attractions. Nashville is known as “Music City” and is the 2nd biggest music production center (after NYC) in the country. Nashville has many famous attractions including Broadway, Music Row, the Nashville Zoo, Opryland, the Ryman Auditorium, Ascend Amphitheater, the Belcourt Theatre, the Tennessee Performing Arts Center, Schermerhorn Symphony Center, the Country Music Hall of Fame, the Parthenon, and the Tennessee State Museum. The city hosts many major annual events such as the Tennessee State Fair, Nashville Film Festival, and the CMA Music Festival. Nashville has several professional sports teams, including the Tennessee Titans (NFL) and the Nashville Predators (NHL), with a MLS team coming soon.​

Nashville has been on many “best of” lists including: #5 on Travel & Leisure’s America’s Best Cities, #13 on U.S. News and World Report best places to live in America, CNN's Best Places to Watch Fireworks on July 4th, one of the 10 Best Foodie Vacations in America by TripAdvisor, The 5 Best Cities in the World with Up-and-Coming Art Scenes by Observer, South's Best 2018 by Southern Living included Nashville: The South’s Best Cities, The South’s Friendliest Cities, The South’s Best Food Cities, #4 in Southern Living's list of The South's Best Cities 2017, Best Places to Go in 2018 by Condé Nast Traveler, one of Zagat’s 30 most exciting food cities, and was named among America's Friendliest Cities by Travel + Leisure.

The suburbs south of Nashville are also a popular place to live, particularly for families. Williamson County (includes towns such as Franklin, Brentwood, and Nolensville) is known for the top-performing school district in the state (with four high schools on the USNews & World Report Best High Schools in the U.S. list), and also has many shopping and entertainment options (there are 200 restaurants in the Cool Springs retail area alone).

​Franklin, a small city of 65,000 people, was ranked #52 on the 2013 CNNMoney Best Places to Live list, #5 on Southern Living’s Best Small Town list, Most Romantic Main Street by the National Trust for Historic Preservation, and was a finalist in the Rand McNally USA Today “most beautiful town” list.

Brentwood, a suburb of 35,000 people, offers top-notch schools and more than 860 acres of park land. Most of the neighborhoods and amenities in Brentwood are connected by walking and biking trails. Brentwood was ranked 7th in Coldwell Banker’s “Top Booming Suburbs in America.” Nolensville, a small but rapidly growing town of less than 10,000 people, offers suburban and rural living options.
​
Click here to learn more about Williamson County.