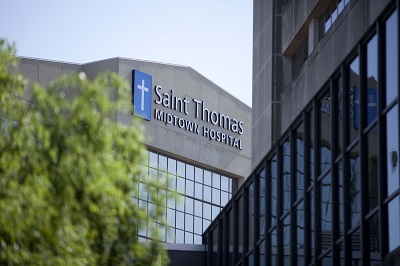 With an obstetric volume of approximately 7,000 deliveries per year, Saint Thomas Midtown Hospital is the largest obstetric hospital in Tennessee and in the Ascension system. The hospital offers a full range of Maternal Fetal Medicine Services as well as a level III NICU.

Over 1200 gynecologic procedures are performed at STM each year, including inpatient and outpatient cases. A full range of surgery is performed, including robotic, minimally invasive and FPMRS procedures. The gynecologic oncology service is based at STM. 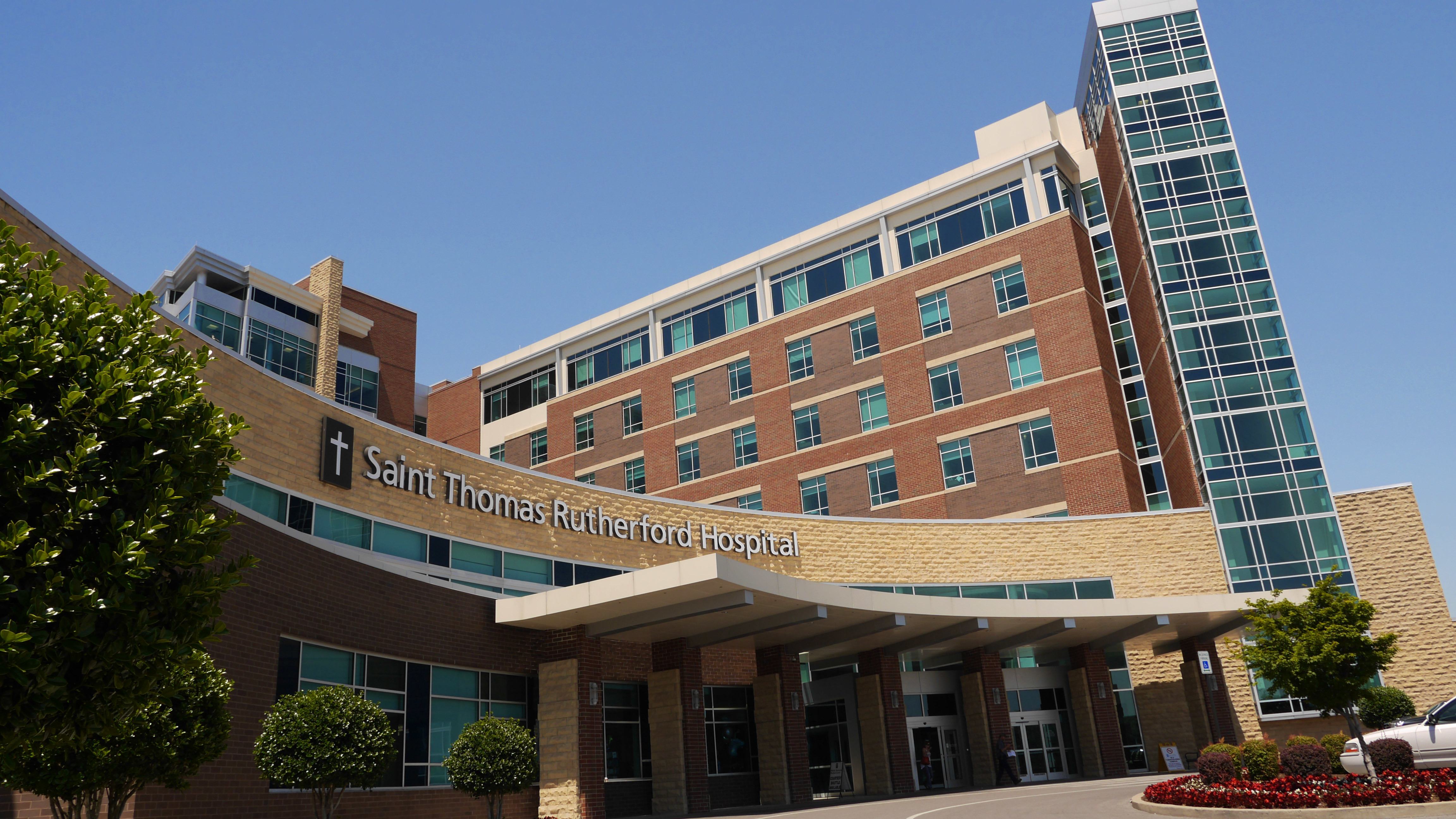