Nashville, a city of over 600,000 people, is the state capital and is one of the fastest growing cities in the country. Downtown Nashville features a diverse assortment of entertainment, dining, cultural, and architectural attractions. Nashville is known as “Music City” and is the second largest music production center in the country.
​
Nashville has many famous attractions including Music Row, the Nashville Zoo, the Ryman Auditorium, the Belcourt Theatre, the Tennessee Performing Arts Center, Schermerhorn Symphony Center, the Country Music Hall of Fame, the Parthenon, the Frist Center for Visual Arts, Cheekwood Botanical Gardens, the Hermitage Home of Andrew Jackson, and the Tennessee State Museum. The city hosts many major annual events such as the Tennessee State Fair, Nashville Film Festival, and the CMA Music Festival. 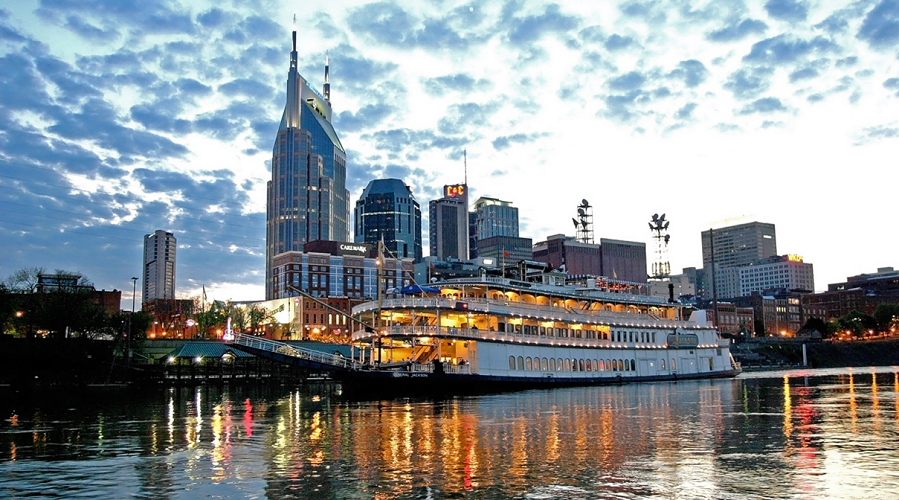 The city supports several professional sports teams, including the Tennessee Titans (NFL) and the Nashville Predators (NHL). It is also a very affordable city, with an average home price of just $168k. Learn more about lots of fun things to do in Nashville.